Bank of Melrose obtains its charter and commences business with $10,000 of capital. O. P. Larson appointed President. The Bank began doing business in what is now the Melrose Place Salon.

The Bank also relocated to 400 N. Washington Street, the back of what is now the Melrose Alliance Church.

The Bank moved south down Main Street to 304 N. Washington Street and rented the first floor of the Odd Fellows Building, which is now the Melrose Vet Clinic. The Bank operated at this location for 22 years.

Upon the death of F. E. Tanner, C. J. Hogg becomes president of the Bank and C. S. Hogg is appointed Cashier.

Bank moves to its present site at 401 N. Washington Street.

Grand Opening for the newly constructed Bank of Melrose was held. Cost to build the new Bank was $58,885.

Tom Hogg retires as President and Harold Wike takes over the position.

Harold Wike unexpectedly dies and Tom Hogg returns as President for a short period. John Lair, from Hammond, WI, purchased Wike’s share of the Bank and takes over as President.

Alan Kirchner, from Alma, takes over as Bank President and Jerry Proft is named Vice President.

Bank of Melrose expands and opens a branch Bank north of Black River Falls on Highway 12.

Alan Kirchner resigns as President and Gene Radcliffe is appointed to the position.

Board of Directors and stockholders vote to change the name from the Bank of Melrose to Black River Country Bank. 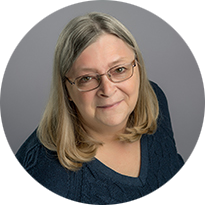 Whether you’re planning for the future or a special purchase, open an account and start saving today. 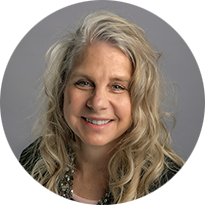 Let your business grow. Our account options are sure to fit your needs, big or small.